8 unmissable activities to do in London with kids 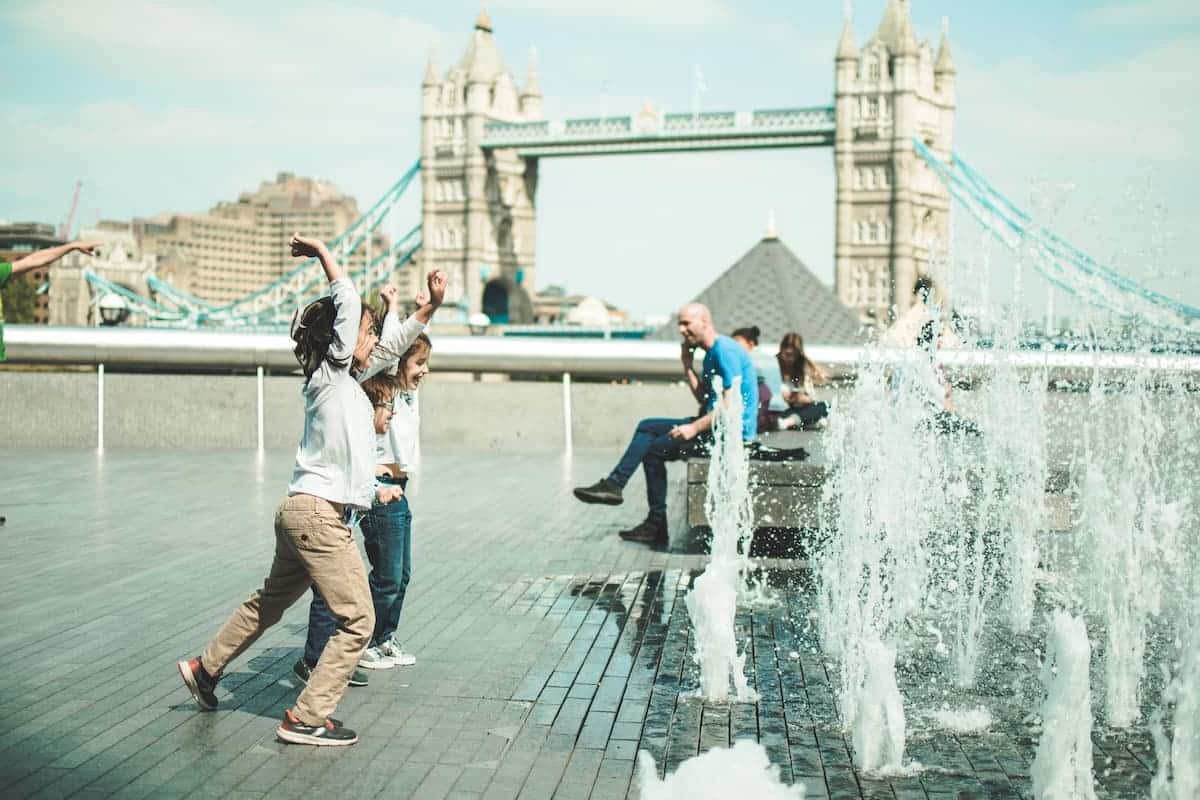 London is one of the cities most required by travelers traveling to Europe. Music, art, history, monuments make one of the most beautiful cities of the old continent and one of the travel objectives of hundreds of travelers. Traveling with the family to England is a great option, especially because of the variety of activities and places to go, but is there something to do in London with children?

The answer is of course yes! A cosmopolitan, varied, gigantic and diverse city like the English capital has much to see and discover and visiting London as a family allows you to see “another side” of the stately city. Do not miss this post where we will tell you the 8 best plans to do in London with children.

What to do in London with children?

1. Visit the largest toy store in the world

Imagine the very paradise for children (and for the inner child, of course) where when entering through the doors of the toy store, nursery rhymes, costumed movie characters, helicopters begin to be heard remote-controlled toys, toys of which one least expects and everything that one as a child would have wanted to have in their own playground.

2. Tour Hyde Park, the largest park in the city, a great alternative to the outdoors in London

Visiting London and not visiting Hyde Park is like missing Big Ben or even the Eiffel Tower in Paris. The largest park in London and one of the largest urban parks in the world is practically in the center of the city, being the lung chosen by residents and tourists to spend an afternoon, exercise or visit the many attractions inside.

Hyde Park is not a simple park with trees and paths, but in addition to corresponding to one of the many Royal Parks of London, it has lakes, boats to explore them, art galleries and Of course, places to take the little ones like games, like the Princess Diana Memorial Playground, water fountains (for the summer) and, if you visit London at Christmas: Winter Wonderland, a winter amusement park with a skating rink on ice.

The large green spaces of Hyde Park are ideal places to rest, have a picnic and enjoy the outdoors of the city, although a great plan to do with children in London is to look for the Hyde Park squirrels that walk through the trees.

The great Ferris wheel (or revolving world tour) in London is one of the favorite attractions for travelers who visit the city, not only for the attraction itself, but for having the possibility of seeing London from 135 meters high. A unique experience to return to the “inner child” and enjoy it from the fun of the Ferris wheel, admiring the historic and stately English capital.

Did you know that it is the tallest Ferris wheel in Europe?

The London Eye faces the River Thames, a short walk from Big Ben and Parliament, making them the main monuments that can be seen from above. How? Unlike the world tour of the amusement parks, the London Eye is made up of 32 glazed capsules with a capacity of 25 people so that no one can miss the unparalleled view of the city.

4. Witness the changing of the guard at Buckingham Palace

Buckingham Palace is another must-see in London, must-sees? Yes absolutely. The residence of the Queen of England is one of the most beautiful places to photograph (from the outside, of course) in the city, especially for the pristine white color of its walls, the flowery decorations on the outside, but especially a specific time where travelers gather to see a small “show” super interesting and ideal to see with children in London: the changing of the guard.

Those responsible for the security of Buckingham Palace are known throughout London, especially for their characteristic costumes (object of marketing) but also for the famous changes of the guard at 10.30 in the morning, starting in the palace itself and walking through a large part of the city, accompanied by horses, a musical band and various barracks, bordering St. James Park.

5. Tour the museums of London

Attention! Great news for low cost families: most of London’s most famous museums are, as well as amazing, free! The importance of putting aside the concept of “museums are boring” lies in the fact that London museums are extremely interesting, especially because of the richness with which they are integrated to form part of the ideal entertainment for the most little ones in London.

6. The World of Harry Potter, a cinephile fun for the most fanatics

Anyone who has seen any of the films in the Harry Potter saga will surely have noticed that there are scenes that were filmed in London and, in honor of the worldwide success, different sectors of the city allude to the film.

For Harry Potter fans, London is a great film set and there are different ways to enjoy it following the theme (ideal for any age):

Did you know that King’s Cross Station (the most famous in London) is the representation of platform 9 ¾ from the film?

7. Go to a musical, one of the main activities for children in London

Music in London is part of a key factor within urban culture and, in addition to the hundreds of world-renowned bands that were “born” in the city (and in the country, of course), musicals have managed to generate more appeal within the things that can be done in the English capital.

London musicals have the same prestige as Broadway musicals and that is why seeing some of the many, especially when traveling to London with children, is a great alternative to do.

From The Lion King, one of the most watched musicals in the world, to Mary Poppins or even Mamma Mia they have managed to cross the London stages and delight your audience (of all ages) in a great activity to do in the city.

8. Theme parks in London, a highly recommended option a few minutes from the city

It is possible that for the little ones, the tours of the city become a bit tiring or at least it is not something that you probably want to do every day but, for that, London has different theme parks located a few minutes from the city so that the little ones (and not so much) can enjoy London’s fun from another perspective:

In addition to touring the beautiful city, photographing every corner, strolling through its art galleries, markets or taking a bus tour or walking through the main points of the city, visiting London with children allows you to enjoy “another face” of the stately English capital, a city with “everything” to do, suitable for any age. 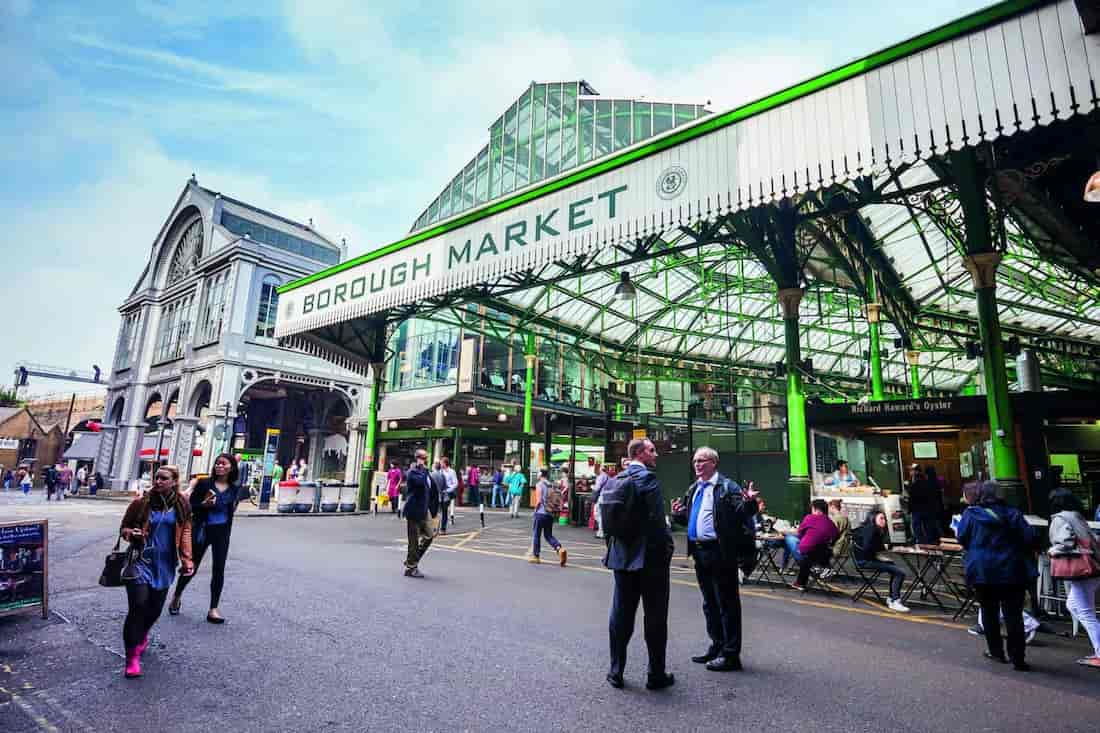 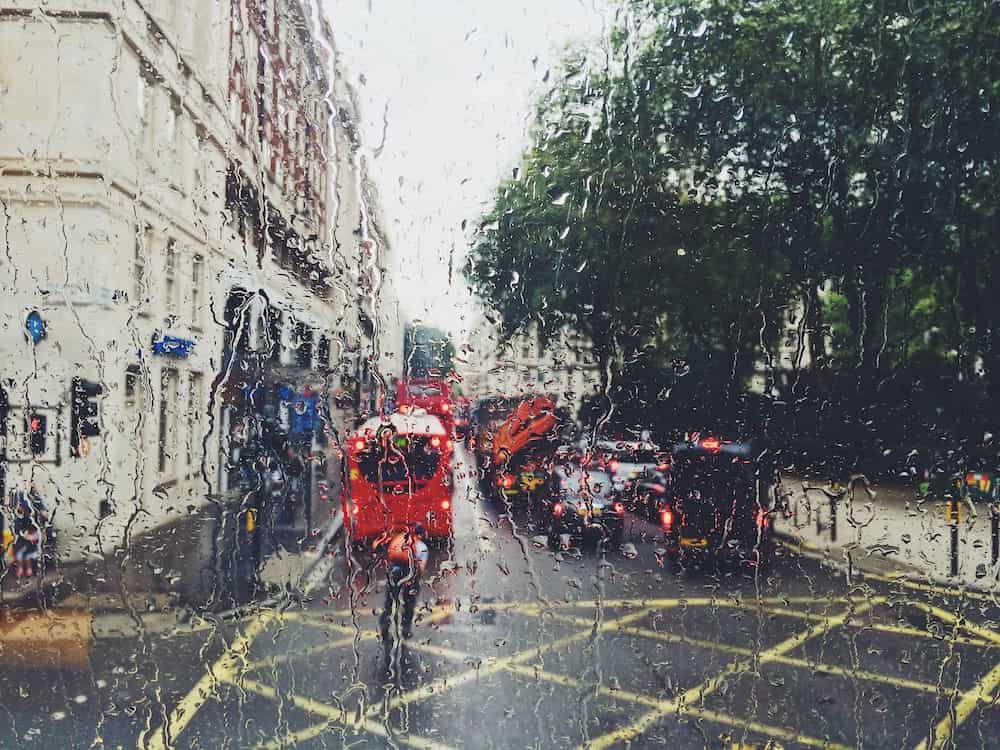