Where is Bodrum and why is it considered the jewel of the Aegean Sea? 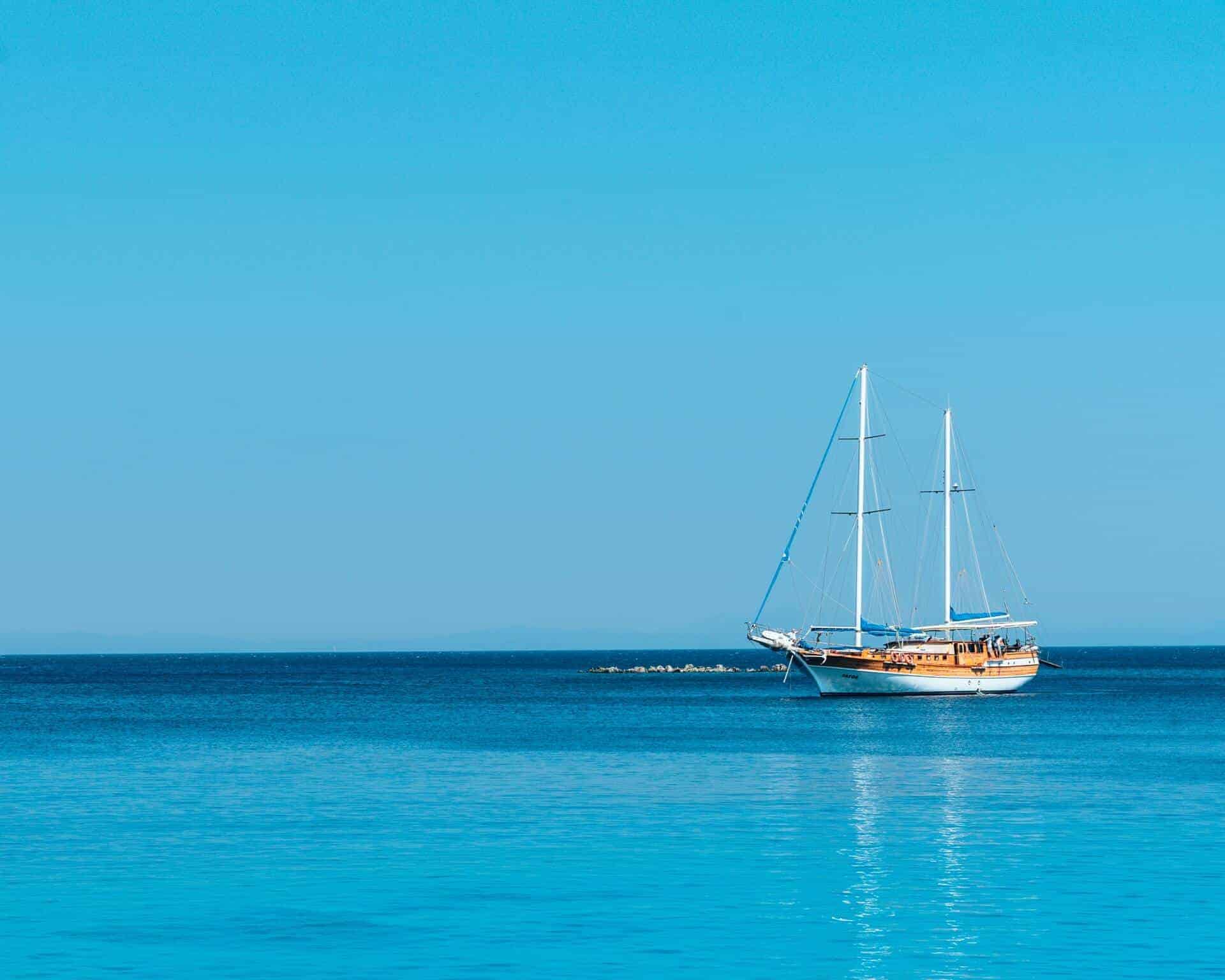 Bodrum, Turkey’s Saint-Tropez, a sailors’ paradise, the ideal place to vacation next to the crystal clear waters of the Aegean Sea and a place to enjoy Turkish cuisine like few other places. Nightlife adds to Bodrum’s ‘tour boosters’ list combined with past Persian and Ottoman history sites. In this post we will tell you everything you need to know about Bodrum, how to visit it and why you shouldn’t stop doing it.

The small town of Bodrum is located in the Mugla province, in the extreme west of Turkey, almost an hour by plane from Istanbul (the middle of transport most used by tourists visiting the area).

Bodrum began as a small town, its main monument being the mausoleum dedicated to Halicarnassus, at the beginning of the first millennium BC, which was also the first name that the current city of Bodrum received. To this day, it became one of the main tourist centers in Turkey.

Fun fact: in school surely many will have heard of the writer and historian Herodotus, who was born in the city of Bodrum in 484 BC. C.

Bodrum, a place that combines history with nightlife

Few places in the world manage to merge both definitions, but Bodrum manages to be one of them and this is one of the reasons that make it one of the most important tourist destinations in Turkey, acclaimed by travelers of all ages and nationalities.

Small mosques, white houses and luxurious yachts combine in such a way that Bodrum is unlike any other in the Middle East.

As we have said many times, there are cities and places in the world where getting lost is the solution. It is the best option to explore each of its streets and picturesque corners where you can admire the local culture, the sites that at some point have been part of history and leave the Map aside to be truly fearless.

The Bodrum region is the ideal place for those who enjoy nature and for those who “flee” to mass tourism, allowing to find places that have not yet been 100% exploited or that tourists have not yet arrived, a situation that allows relaxation be even greater in each of the attractions.

Discover history around every corner

Despite its destruction and future reconstruction, the Halicarnassus mausoleum is one of the 7 Wonders of the Ancient World that today, in part, still stands. The ruins of the mausoleum date from the 4th century BC.

The Greek Amphitheater is another of the historical attractions that can be visited in Bodrum. Many shows are still being held in the amphitheater, which once held almost 13 thousand spectators at its peak, which makes it a very interesting attraction to visit in the city.

Bodrum Castle is the main attraction of the region, built in 1420 has survived various natural and human catastrophes, making it a symbol of the area and one of the most frequented sites by travelers.

Navigation through the peninsula

Sailing aboard a boat through the Bodrum peninsula is one of the best activities to do in the area.

There are different types of navigations and each of them offers different themes to carry them out: relaxing, observation or even partying, it all depends on the preferences of the traveler and the type of trip they prefer to do.

Travel Fact: Many ships organize excursions to the neighboring islands of Karaada (in Turkey) and Kos (in Greece).

Rest on the beach

As we told you at the beginning, the tourist activity of Bodrum is based, mainly on history but also on the beaches, verifying one of the most important attractions. The quiet beaches surrounded by greenery, marine life, and maritime activities make it a very important tip on a trip to Bodrum.

We already said that Bodrum is a city that combines history of more than 2,000 years ago with luxurious nightlife. Thousands of tourists come annually (especially during the summer season) to enjoy Bodrum’s nightlife thanks to its bars and clubs.

Bodrum is a place that still does not appear in most of the thoughts of travelers and that seeks to position itself year after year as a luxury tourist destination, although the hotel variety developed with a strong diversity. Bodrum, a place that you definitely have to know and enjoy together with the Turkish culture.

Find out more of
Turkey
More of Turkey 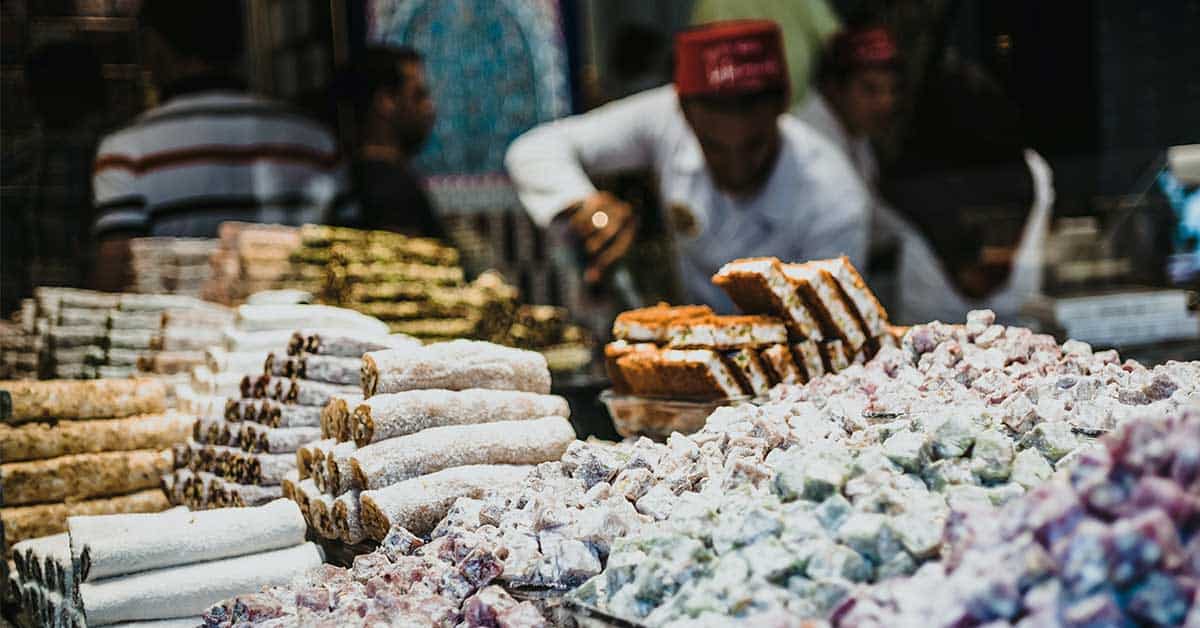 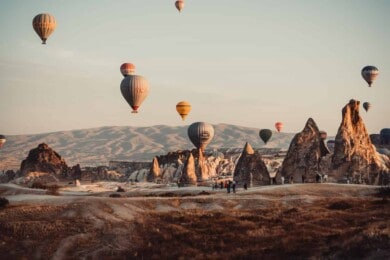