Coney Island, the American dream straight out of a ’80s movie 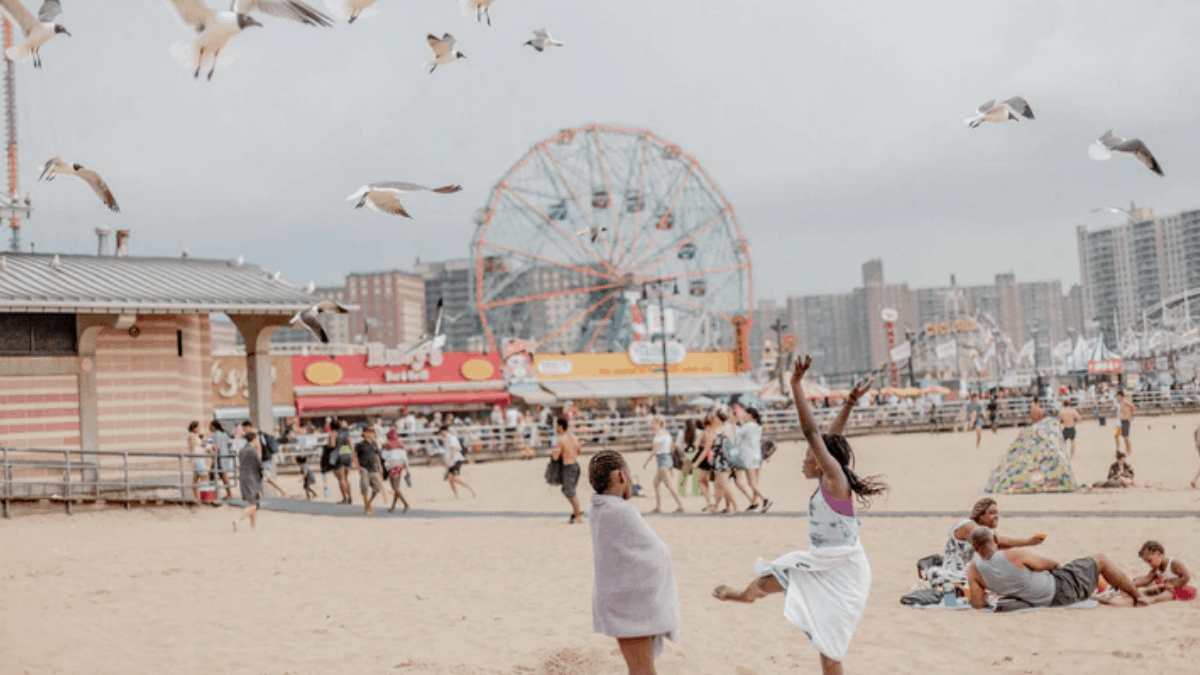 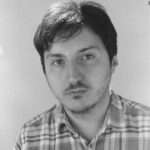 At the time of planning a trip to New York, many people don’t often think of Coney Island as a must-see option. The truth is that this Brooklyn neighborhood has different peculiarities that make it a destination to consider. Just an hour’s ride by subway from downtown Manhattan, this area frozen in time is an excellent option to discover no matter what type of trip you are taking. Here is a guide to Coney Island that can be more than useful.

A place where time stands still

Arriving at Coney Island tends to arouse a magical effect, especially when you step on its wooden boardwalk that empties into the Atlantic Ocean. With a fair weather that reminds us of 80’s movies, in which the roller coasters and the smell of cotton candy stand out, for many it is a classic in every visit to New York, while for other people it is not a destination they take into account. However, it is sure because they do not know all its details.

This peninsula, located at the southern end of the Brooklyn district, once became an island and is currently experiencing a moment of reactivation after entering a kind of decline after the Second World War. In that sense, today it lives a splendor that tries to approach the one that lived at the beginning of the 20th century, where it was one of the most important centers of attraction in New York. In this way, in addition to its extensive beach, it also has a promenade full of shops, bars with a varied gastronomic offer and an amusement park that continually makes one think of another era.

A brief history of Coney Island

If there is something that defines this area, it is its constant changes : in its origins, it was a spa for the wealthiest classes of both NYC and other nearby states. However, well into the twentieth century, it became an important center for casinos, gambling of all kinds and even a place known for its prostitution offers. Among the legends of Coney Island, it appears that Al Capone himself worked in one of those gaming centers around the year 1917. Another of the great icons of him in the Elephant Hotel, an elephant-shaped complex that had large windows in the eyes of the animal. In 1896 it was destroyed by fire.

As noted above, after World War II, the area experienced a severe depression, which worsened in the 1960s, when Coney Island was transformed into a place of social interest for the construction of houses for the less well-off classes. Thus, the area went from being of tourist interest to social interest, which resulted in a lower cost of land in the area, a certain rejection by average tourists and the closure of numerous parks of attractions.

The reopening of Luna Park in 2010 represented a strong boost for Coney Island amid constant attempts at urban renewal that seek to demolish part of its main attractions.

The best time to visit

First of all, it is important to bear in mind that if you are going to go to Coney Island, the best benefit you can get is in the summer and spring season, where the amusement park remains open. In this sense, despite being a beach, it is important not to be confused with other destinations that have crystalline seas, white sand and a completely calm climate, as this can lead to disappointment. If your trip is for an autumn or winter season, you might prefer to privilege a good Broadway show, for example.

Now, if you are going to visit the westernmost of Long Island’s bar islands in spring or summer, which is about 6 km long and 800 meters wide, then you do have a lot to do. Whether you want to breathe a little maritime air, have a drink in a landscape other than Manhattan or visit an amusement fair as we saw in the movies of our childhood after going to school and that many woke up From our childhood fantasies, Coney Island is an excellent choice. What to see?

One of the great attractions of Coney Island, is perhaps the main reason why many travelers decide to repeat this destination every time they visit NYC. In that sense, it is an amusement park as we have seen in hundreds of Hollywood movies and series. It is important to remember, as we have said before, that you must visit it in spring and summer, since the rest of the seasons are closed. This option, in turn, grows in charm if your travel companions are your children, as they will enter a fantasy world away from the screens.

In the same direction, Luna Park is practically the antithesis of other amusement parks, not to mention Disneyland. That, actually, is a great strength: the classic games, many of them cataloged as the oldest in the entire United States, recreating the spirit of the place of the same name during 1930 and 194 4. As pointed out by the specialized site www.newyorkando.com, your Russian roulette is made of wood, something very difficult to be found in the great cities of the world. At the same time, the shows of rarities such as the classic bearded women or another class of those considered “freaks” in fairs of this class cannot be absent. In short, a great analog fun that will bring us nostalgia.

Finally, in addition to the warm seasons, it is also usually open on holidays, especially Halloween and Easter. Its usual hours are from afternoon on weekdays and from noon on weekends, always until late at midnight. If you are not a fan of games, but you like the way they look, you can go for free, since tickets are bought for each attraction and you can also buy unlimited tickets or passes.

Another of the must-sees of a visit to this destination is walking along its boardwalk and approaching the ocean is something that always generates tranquility and amazement at the same time o. “The sea is sweet and beautiful, but it can be cruel”, wrote Ernest Hemingway in his celebrated novel The Old Man and the Sea, and the Coney Island coastline reflects that feeling. This wooden promenade extends to Brighton Beach and it is advisable to do it during the morning, especially on a weekend, if you are looking to relax. In summer it is ideal to take a bath.

Besides Luna Park, another great attraction of Coney Island, especially when it comes to trips with children, is the New York Aquarium. Located right on the Coney Island boardwalk, more precisely on Surf Avenue and West 8th Stree t, it is the oldest aquarium in the United States. Recently, with the passage of Hurricane Sandy in 2012, many of its attractions were damaged, so it could only offer a small part of its usual route. However, the work to rebuild what was damaged progressed steadily and today it can be fully enjoyed. If tickets are taken online, there are discounts and special offers.

For those looking for a taste of the famous New York hot dogs, Nathan’s Famous Hot Dogs is undoubtedly the place. Located on the corner of Surf and Stillwell, it has several varieties to satisfy the palates of both locals and tourists. It can also be accompanied by a cold beer to experience the quintessential NYC routine. An interesting addition is that it is the first place in the history of the now famous fast food chain that can be found in different parts of the United States, so in addition to its gastronomic value it also has a certain historical wealth.

In short, Coney Island is an ideal place for all types of trips, although going with children will always add more fun and magic to the matter. In that sense, its environment is a kind of detox of the hyper-connected world in which we find ourselves, so for the youngest it can also mean the knowledge towards another type of version away from keyboards and screens. For the older ones, on the other hand, it is a return to childhood and the possibility of seeing time stopped for a moment, something that is no small thing. If you are going to travel to NYC for the first time or you are planning to return, do not forget to consider spending a day on this peninsula.