What is The Book of Warmth and how was it created? 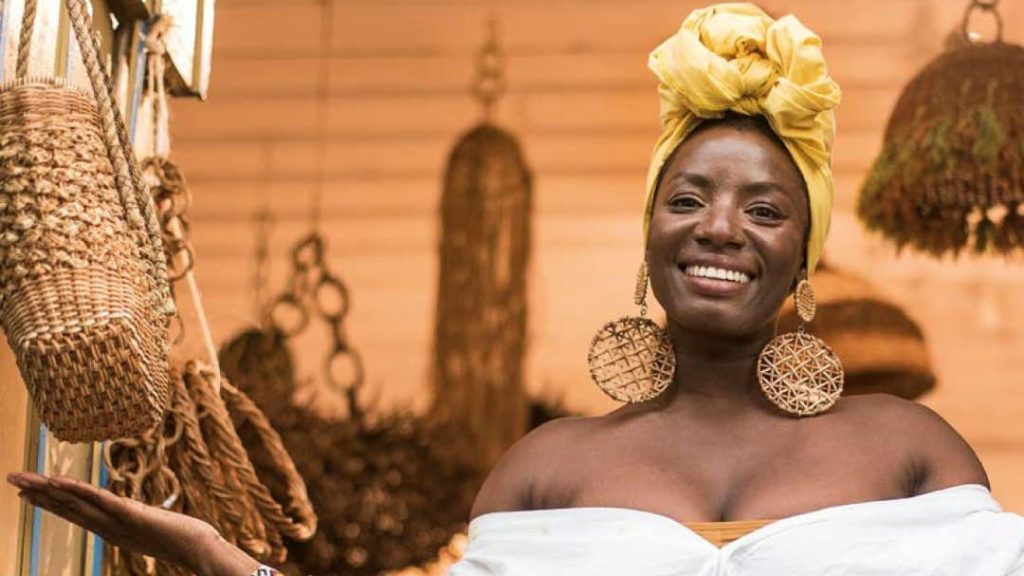 With this book the reader will travel through six different regions of Colombia, experiencing the dynamism and diversity of the Colombian warmth. Their creators define it as the dictionary of warm gestures. It’s not only a journey through the six touristic regions, you will also travel through the local warmth.

Throughout the book, the reader will experience multiple dimensions of Colombian warmth. ¿What are they? Those which combine the local and the global manner simultaneously, expressing a cultural, regional identity and demographic diversity.

“What did it mean to create this type of project? The goal was to make a book which portrayed the Colombian warmth through its diversity, which is regional, racial, of gender, of age, biological, of the ecosystem… All that richness had to be depicted.” Andres Barragan, of Puntoaparte Editores, explained this to Intriper in a conversation about the challenges experienced during each stage of this process.

Procolombia had a clear idea that they wanted a book of warmth. While brainstorming and dealing with the difficulties that arose, the creative team decided that this book will not only show the artisanal and folkloric side of Colombia, but also the growth and development in the professional, technological and innovative scopes.

How was The Book of Warmth created?

Andres is a member of the Puntoaparte Editores team, the publishing house that collaborated with Procolombia in the creation of this ambitious and gratifying project.

How was it done?

Once the characteristics and attributes of each territory were identified, they needed people who embodied this great diversity, so they started searching and consulting all their contacts who had the “Colombian warmth”.

In the second work group, the photographers were in the spotlight: a team of 6 to 8 photographers worked simultaneously, documenting the essence of each territory. Since the Amazon-Orinoquian region is so big, more than one photographer was needed to be able to cover the entire region appropriately.

In the third work group, perfectly lined with the second one, were the journalists, working hand in hand with the photographers, because every great story deserves to be told and shown in the best way possible. Andres told us that dividing the work into teams was essential before doing field work: “First, they confirmed the person chosen by the production team in Bogota had the necessary attributes, and if it didn’t, they would have to find another one. While taking the pictures, they interviewed the people focusing on their warmth.”

The challenge: finding people whose warmth was particularly eloquent, photogenic or memorable. “It’s very difficult to define warmth in parameters,” adds Andrés. Without a doubt, this was a difficult task that was related to the pre-production tasks, as well as going on field and being surprised.

Last but not least, was the fourth work group, which was the editorial team, who edited and diagramed the pictures and the text, in function with the design and aesthetic of the book. The process was done in a period of 3 to 4 months, during the pandemic. “The production process of the project was very warm,” he adds.

A particular dictionary that talks about Colombia: that’s The Book of Warmth

When we first started The Warmth, it was all about smiles, welcoming and waving hands, but when we were doing field work, we noticed that warmth, in its most truthful manner, is not only about greeting with a smile, it’s also felt when someone tells you a story, when they sing, dance, invite you for dinner, cheer for and take care of you, even offer you a bed to sleep.

That’s what our photographers and journalists saw, since their mission was to find that conjunction between image and text, portraying warmth in flesh and bone. It was way more than just getting a smile from the people who were photographed.

“Every picture is the most genuine manifestation of what a Colombian is and every page is written in a way in which you will have a close encounter with that warmth that makes them unique,” they say in the beginning of The Book of Warmth.

Data Sheet of this trip through the Colombian warmth. 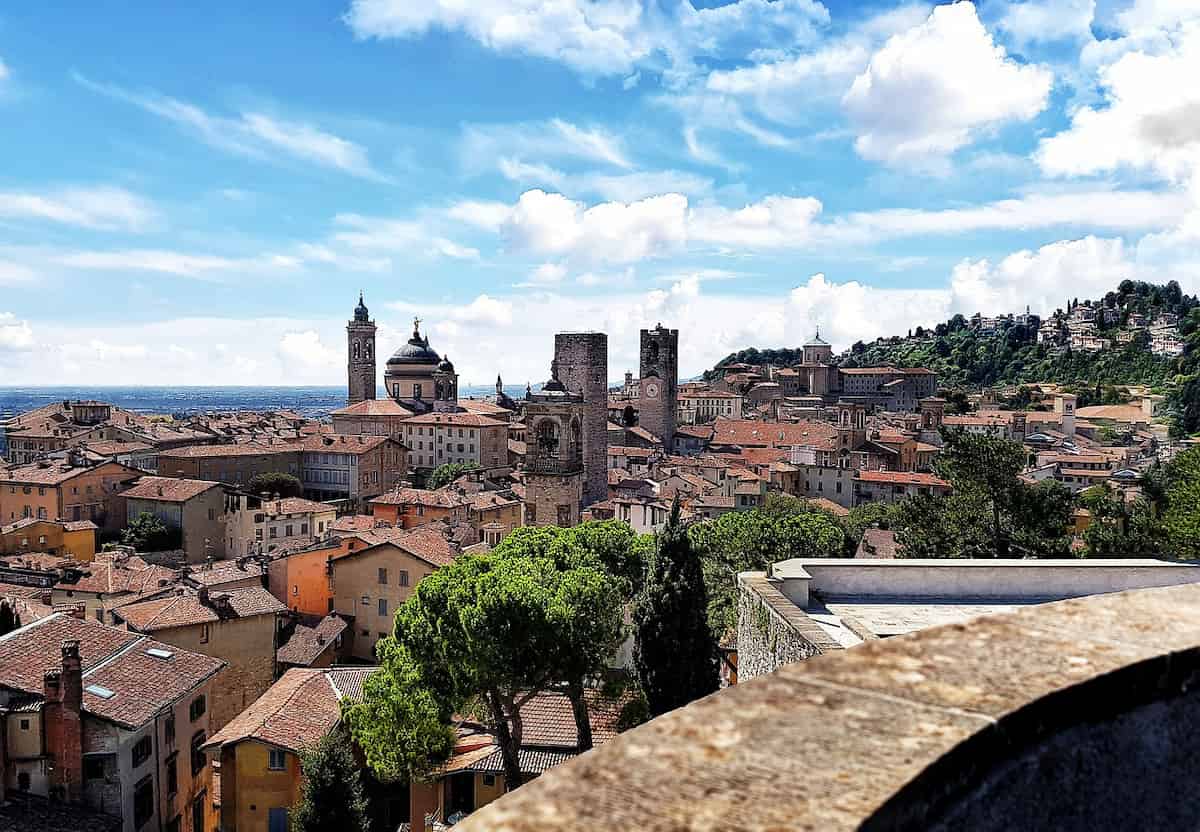 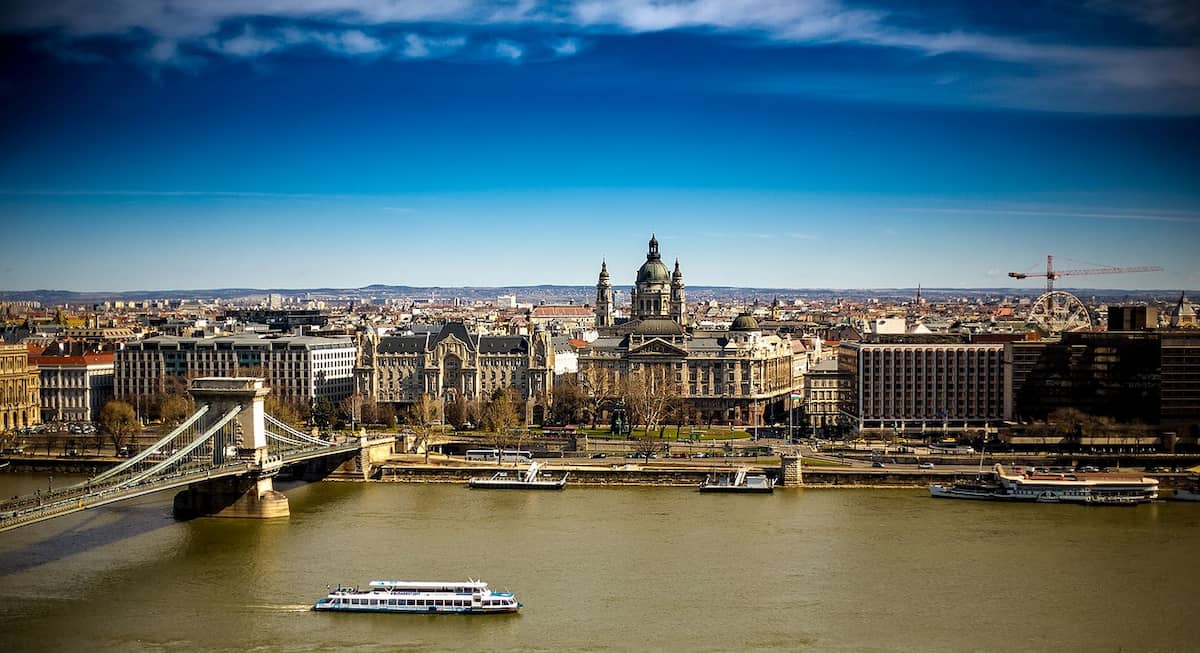 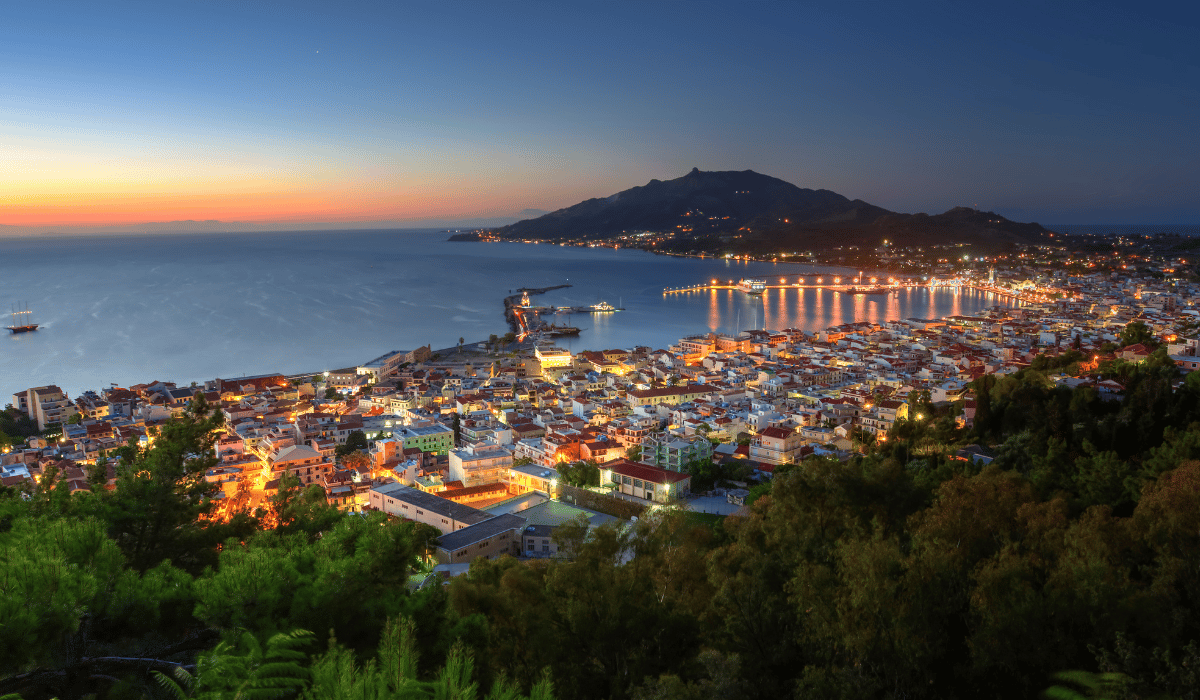 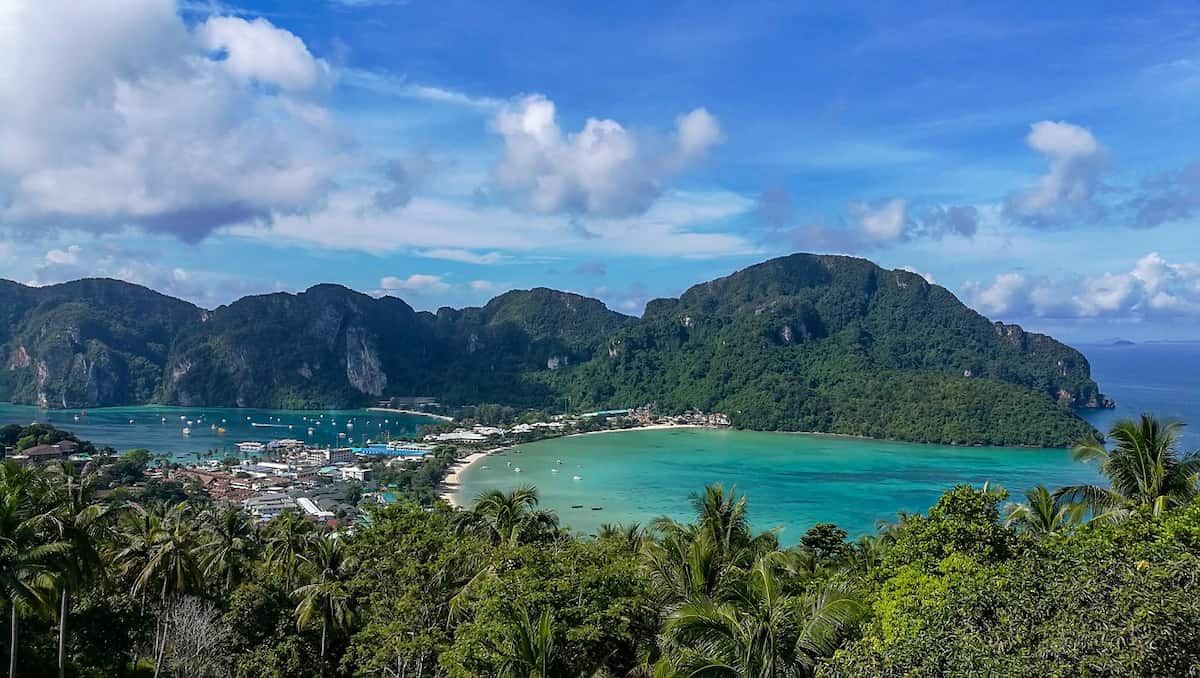 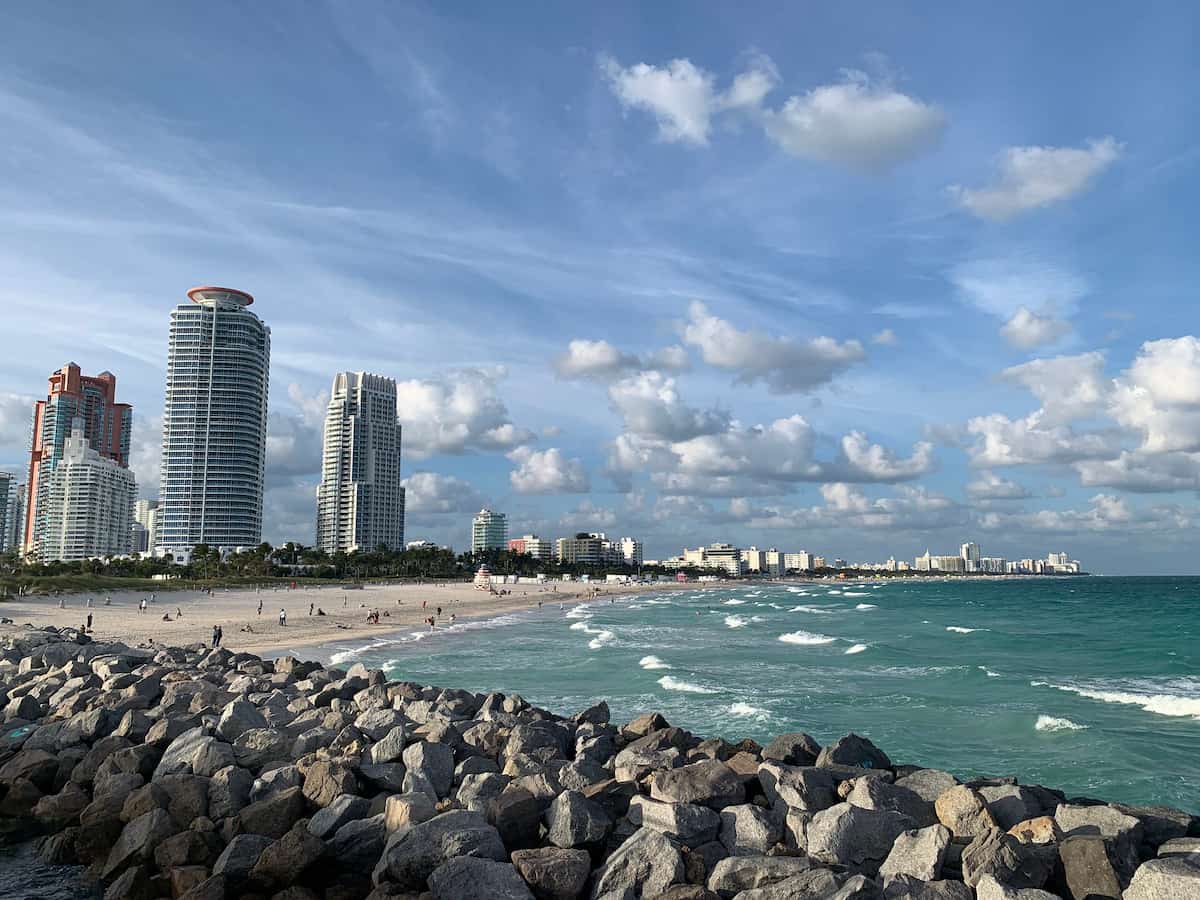 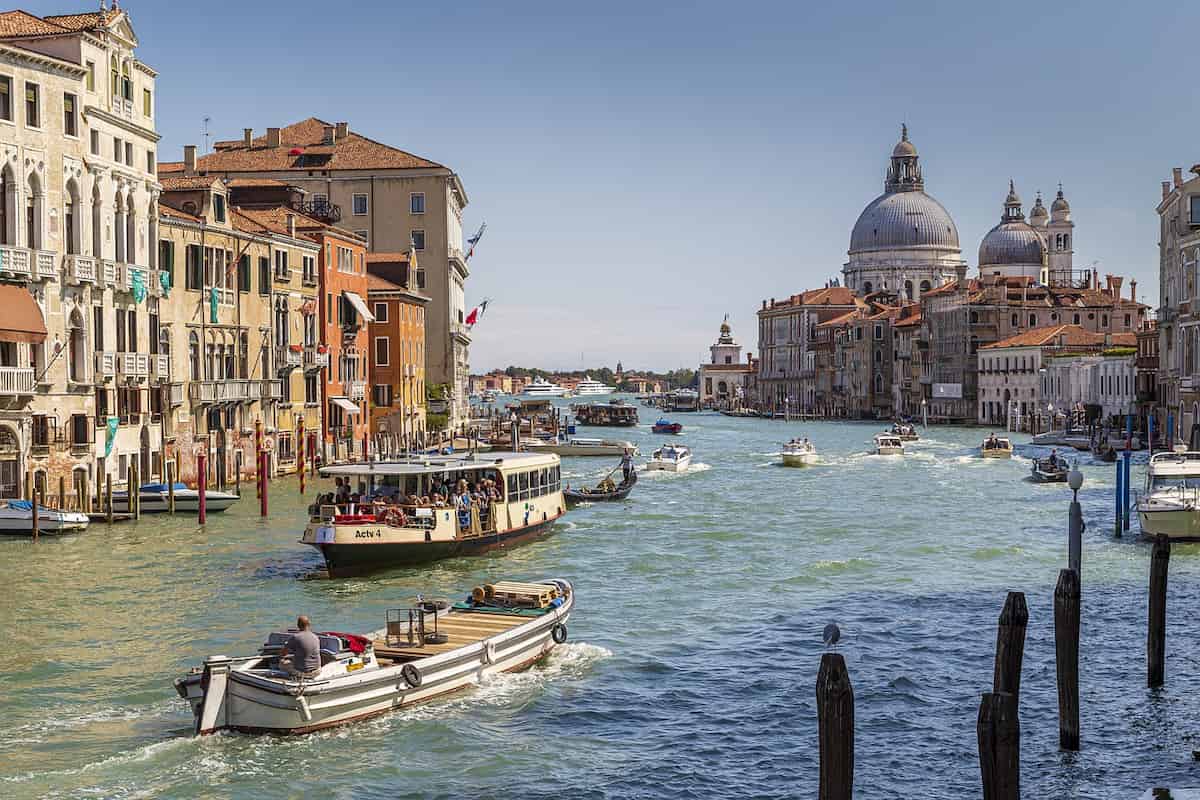 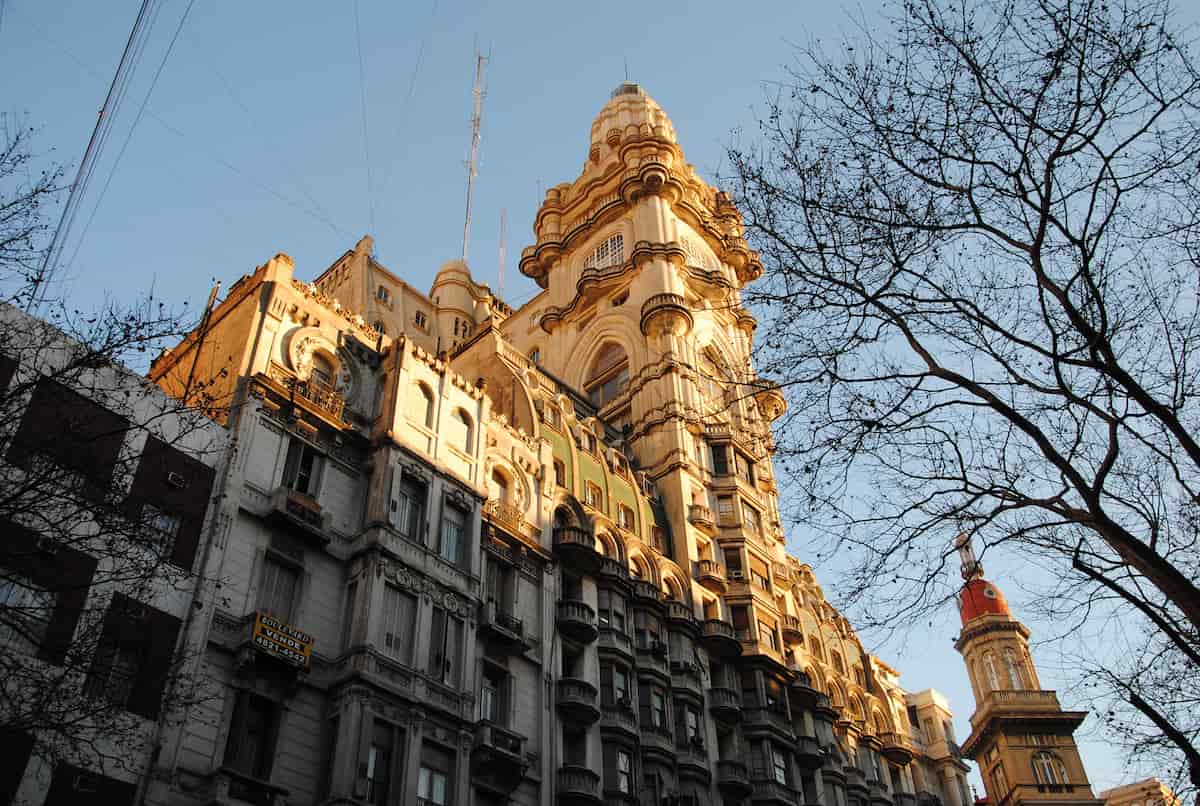