33 argentine insults: nobody insults better than an Argentine

Nothing better than an Argentine insult and by an Argentine. It’s that Argentines can be recognized around the world for many reasons: mate, of course; athletes, such as Diego Maradona, Leo Messi or Luciana Aymar; artists, such as Nathy Peluso or Natalia Oreiro, who, although not Argentine, must be admitted that she is a bit Argentine; but there is one in particular that surpasses all of them. Whether it’s because of their creativity, originality, and even their passion at the time of doing it, it is possible that there is no person in the world who insults better than the Argentines.

Insult is something present in all parts of the world. However, Argentines have an incredible ability to take both an everyday situation and something completely surreal and turn it into a monumental insult. From eschatological phrases, to referring to the entire genealogical tree of the person, and even taking someone’s last phrase and saying it again, with another tone, and voila: insult.

Here are some of them. “Some” because, don’t forget, an Argentine can turn everything into an insult with the right tone.

Argentines can turn any phrase into an insult by adding the word “shit” to it. The most common is usually to send someone to hell, the typical “fuck off”, which is practically an everyday phrase, but it can also be applied to absolutely any situation and you just have to add “shit” or a “shit on”. For example:

Everything related to grooming and personal appearance is a tray served to generate a cataract of insults.

Even animals are not saved

In the Argentine catalog there are a series of insults that can be made by naming any animal.

Even something as rich and delicious as the traditional alfajor can become an insult accompanied by the indicated phrase:

Among the Argentine insults there are some that are already part of the daily conversation, to the point that in some contexts they do not even classify as an “insult” properly speaking, as is the case of “boludo”. Among the most used in the day to day are also:

The last two are among the most used but also debated in recent times.

This creative facility that Argentines have when making insults is what makes them take more than one person off guard, this is because for someone else that phrase would not be an insult or it would not even occur to them. For example:

Those are just some of the Argentine insults because there are always more, many many more. And if you wanted to know more about how Argentines speak, don’t forget to check the 25 Argentine phrases that summarize an Argentine. 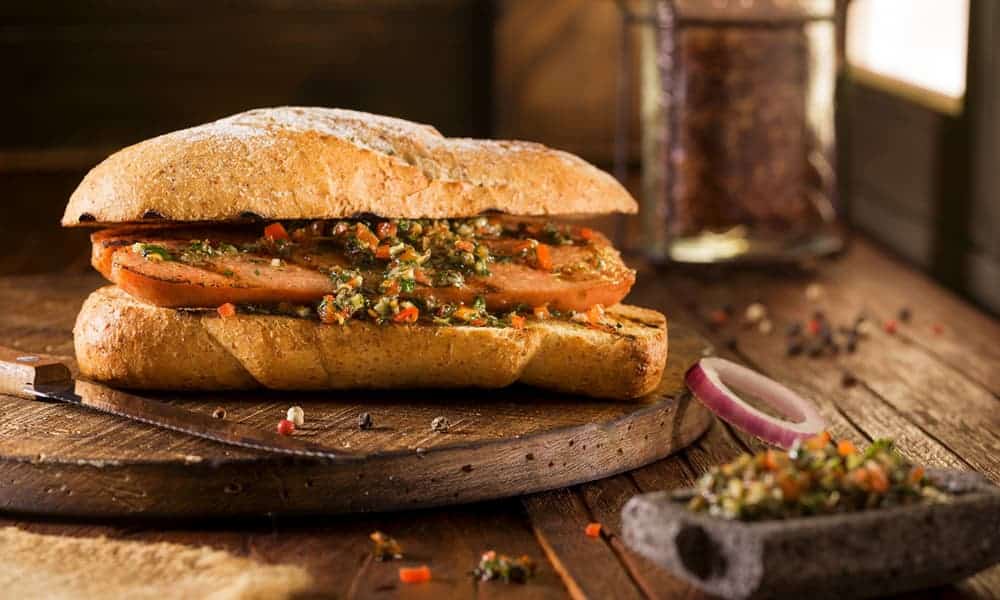